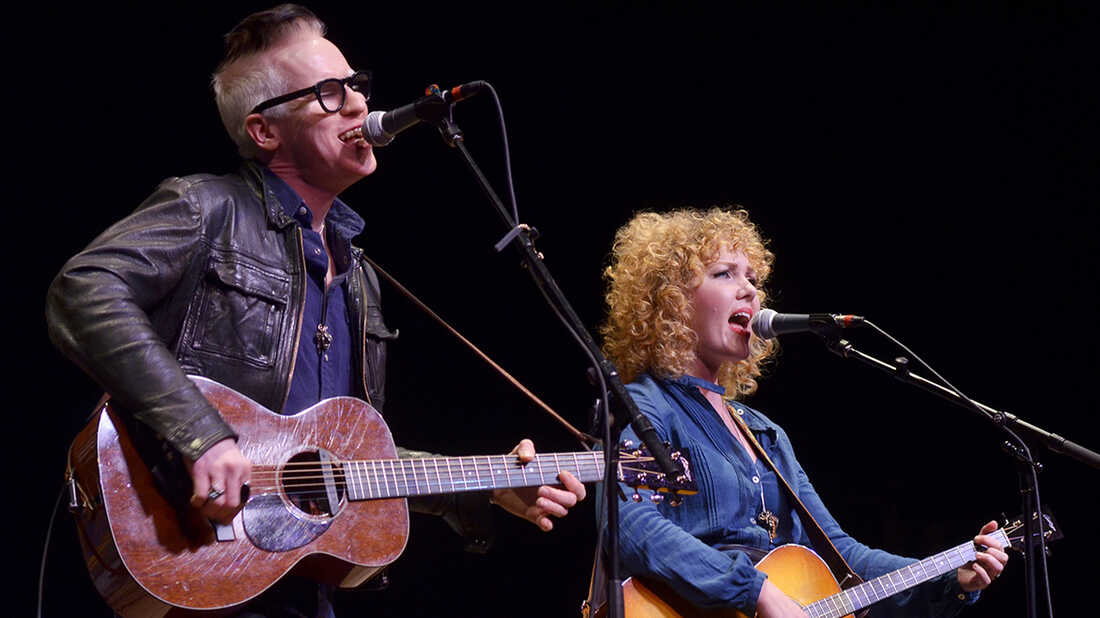 The Mastersons are singer-songwriters/multi-instrumentalists Chris Masterson and Eleanor Whitmore. When they’re not touring the world as valued longtime members of Steve Earle’s band the Dukes, the musical and marital twosome make inspired albums of their own emotionally vivid, deeply humanistic songs. The duo’s fourth set of original compositions is the appropriately titled No Time for Love Songs.

The voices of angels in a heavenly choir float over the opening measures of the title track of Bonnie Whitmore’s new album, Last Will & Testament, before propulsive guitar and bass lines drive the song screaming down a rock and roll highway. It careens around hairpin turns with abandon, the singer fully aware that death, loss, and heartbreak could be waiting for her around the bend. In this breakneck setting, the Austin singer and bassist defiantly declares that even though she’ll go on after a friend’s suicide — “I’ll work on my reverie” — she’ll eventually recover, though death will never be far from her mind — “And I’ll go back to writing my / Last will and testament.” This opening track starts us down musical roads on the album that are by turn twisting and straight, treacherous and reliable, broken and whole.

Grab your tickets now. This will sell quickly!