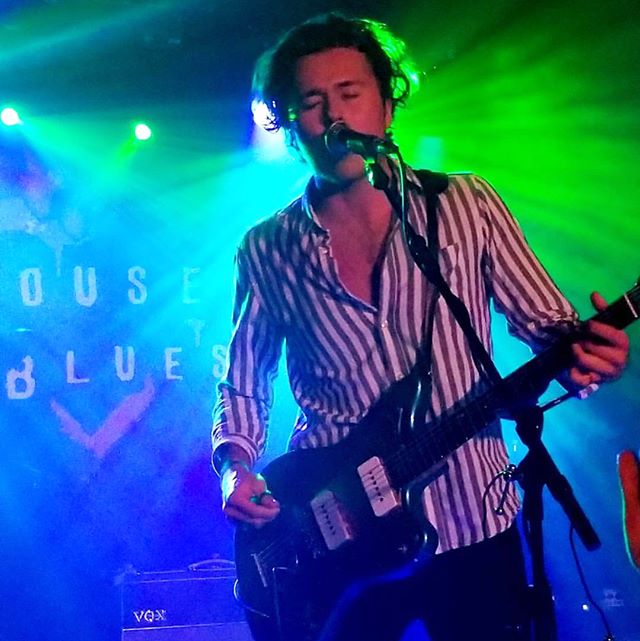 Named by Rolling Stone Country as both “Best Newcomer” at 2016’s Americana Music Festival and one of their “10 New Artists You Need To Know” in 2017, Christian Lopez has performed on Cayamo and The Rock Boat, at Mountain Stage and Music City Roots and with artists as diverse as Marty Stuart, Sister Hazel, American Aquarium, The Black Lillies, Will Hoge and more.

Live painting by Ashton Hall during the event! 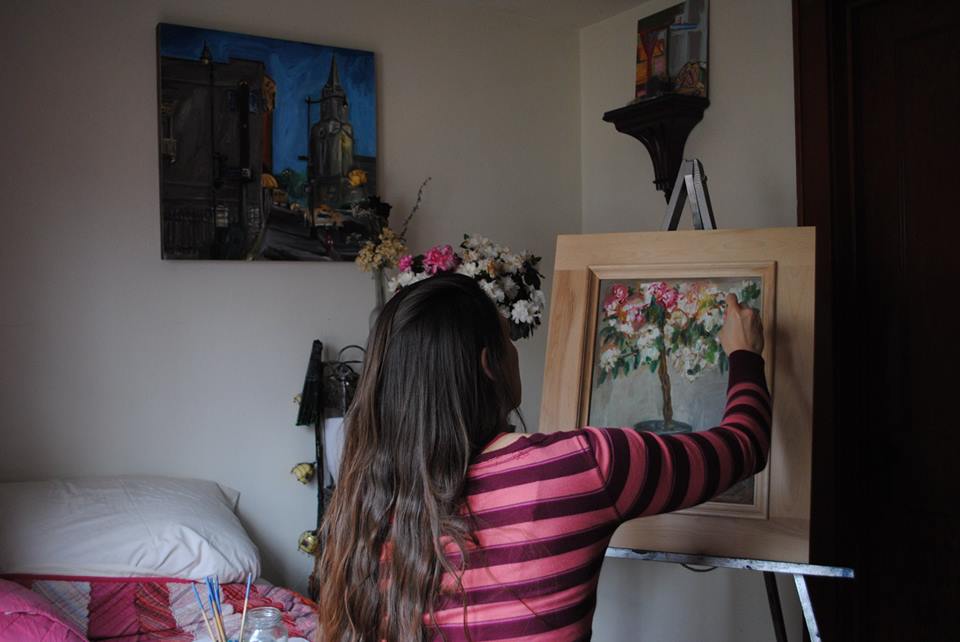