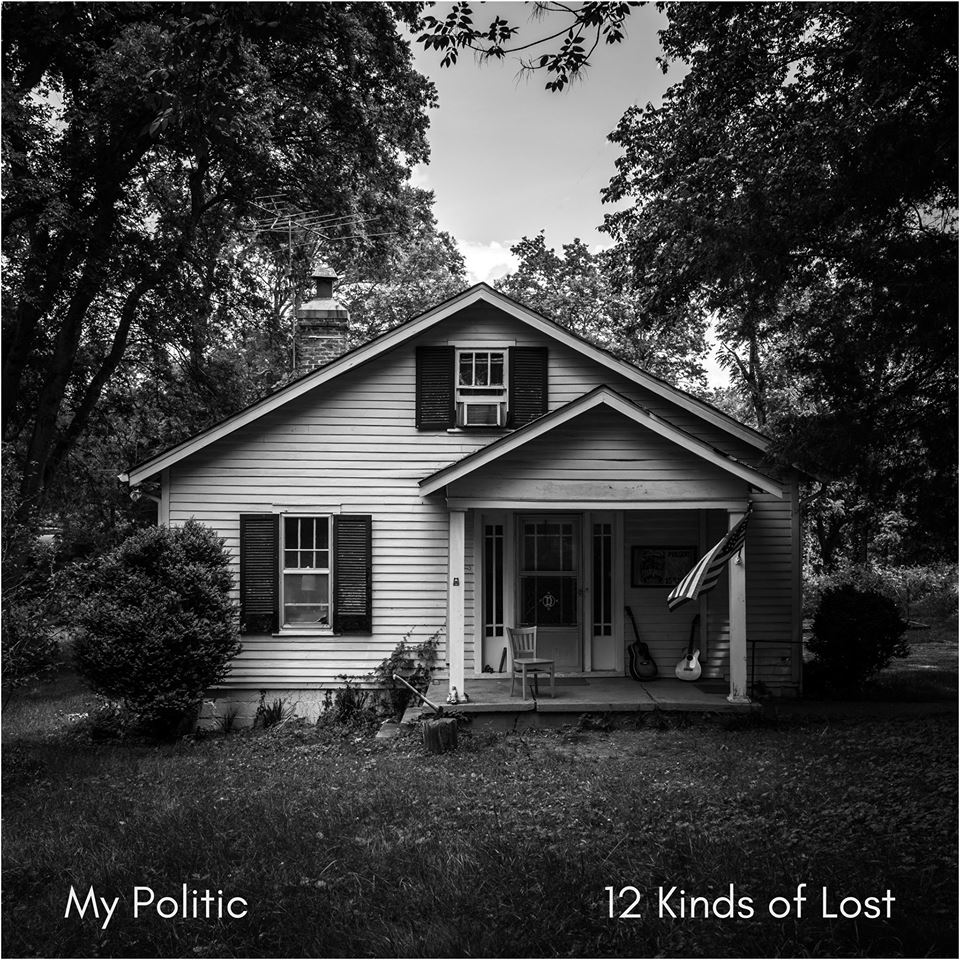 My Politic of Nashville TN

“My Politic is a Folk/Americana band based in Nashville TN. Kaston Guffey and Nick Pankey grew up together in Ozark MO and started My Politic around the age of 15. Kaston writes character driven story songs and Nick adds sibling-like harmony to create a unique sound that is totally their own. Inspired by artists like John Prine, Woody Guthrie, Randy Newman, Bob Dylan, Patty Griffin Simon & Garfunkel classic country and so much else, My Politic has recorded 9 albums to date and have released 3 of those since moving to Nashville 7 years ago. “Anchor” (2015) “12 Kinds of Lost” (2017) and The band’s latest effort, “Short-Sighted People In Power” (released 10/30/2020) is a collection of songs written and recorded between March and August of 2020 hyper-focused on politics & current affairs. They’ve also had the pleasure of appearing at Americanafest and multiple times at The Bluebird since moving to Nashville. The duo has been all over the country for years thriving in intimate house concerts settings,listening rooms, dive bars and everywhere in between. My Politic is unique mid-western storytelling in harmony.” Press: Short-Sighted People in Power” “They are inspired, brave and brilliant songs, remarkably comprehensive but never preachy or ponderous. It’s perfect for this American moment. Rendered tenderly with close harmonies throughout, it evoked the sound of Don Henley and Glenn Frey singing Randy Newman songs. It’s subversive, but also soulfully charming.” – Paul Zollo – American Songwriter “.

…it might come off as a rootsy, country-folk fusion but its importance transcends such a sonic description. It comes from the same disenfranchised place which spawned punk, hip-hop, even rock and roll itself, and any and all movements born of being outside, forgotten, exploited, ignored and used by those in power.” – Dave Franklin – Dancing About Architecture “a time capsule of these times, that will stand as a statement for a future perspective to judge. Woody Guthrie would be proud. – Paul Mcgee – LonesomeHighway.com

12 Kinds of Lost “…not to be missed. The album boasts beautiful harmonies, heart-tugging bluegrass string arrangements, and lyrical reflections on loneliness, loss, addiction, and struggle. Even with its sad subject matter, the songs provide a warm blanket of comfort, a cure of for what ails you in the form of a front-porch jam session, a campfire conversation, or an intimate living room gathering of friends.” -Mother Church Pew- Anchor

“Their music has age and the words are scripted from today. My Politic curate a sound that positions the Nashville trio as guardians of a mountain music that digs as deep as the hills themselves. Their most recent release, plays Folk songs from the heart of a rambler as the album examines “The Truth” on a carefully structured border of rhythm with “Nobody to Blame” as it carries its own truths in the gritty light of reality.” – Danny – Alternate Root-